The Mimic (Roblox) Wiki
Register
Don't have an account?
Sign In
Advertisement
in: Small Spoilers Ahead, Chapter 1 monsters, Characters,
and 5 more

View source
watch 01:36
We're Getting Mutants in the MCU - The Loop
Do you like this video?
Play Sound

WARNING:This page contains SOME SPOILERS of the game! Means some plots of the stories are here. If you haven't play the game yet, I'll suggest you to play the game first before to read the article.

Biwaki was a puppet of Sama in The Mimic. She can be first seen in Chapter 1 in the second floor of the hotel. She is the daughter of Kaito and Niko.

Biwaki appears to be a short girl with long dark hair tied in a bun with multiple bangs hanging, a pink and red flower crown, a white dress, and a brown colored biwa with two symmetrical crescent moons near the strings. She plays a tune and her chasing speed is low, as she stops for short bursts after each length she crosses.

Biwaki wears a white floral dress, a soft pink flower crown and pale skin. She has long black hair that is tied in a bun.

In her "village" appearance, she wears a flower patterned kimono and is faceless. She has a red and pink flower crown and black hair stuck in a bun. She is holding her biwa.

If you would like to cosplay this version, here are the accessories you can use 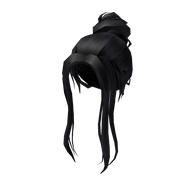 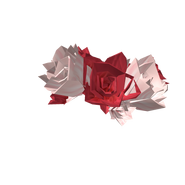 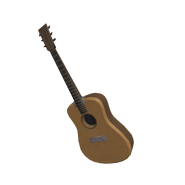 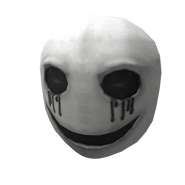 If you would like to cosplay this version, here are the accessories you can use 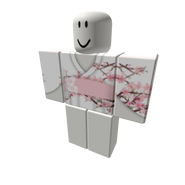 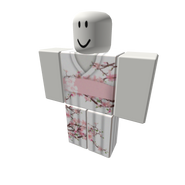 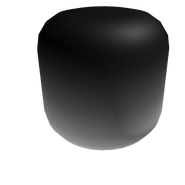 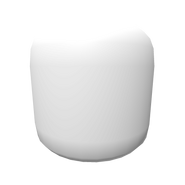 Biwaki first appears in the Chapter 1 hotel. She is one of the antagonists of the hotel beside Kuriko.

Biwaki was a young girl who lived with her father, Kaito. Often, her father would go out on fishing trips to get food for him and Biwaki. One day, her father came home from a fishing trip with a biwa in his hands. He exclaimed that it was from a kind lady he had helped. He began to play it, without knowing it held a curse. After Kaito played the biwa, he laid it down on the floor, before it later began to omit black smoke. Biwaki and her father began to sob, and they both fell to the ground. They hugged tightly, before becoming butterfly spirits in each other's arms.

Biwaki does not have an on-death jumpscare like other ghosts, and instead shows Kuriko's head up close to the player, while she shakes it very violently.

Community content is available under CC-BY-SA unless otherwise noted.
Advertisement